Before you hire someone, imagine them failing – here’s why… 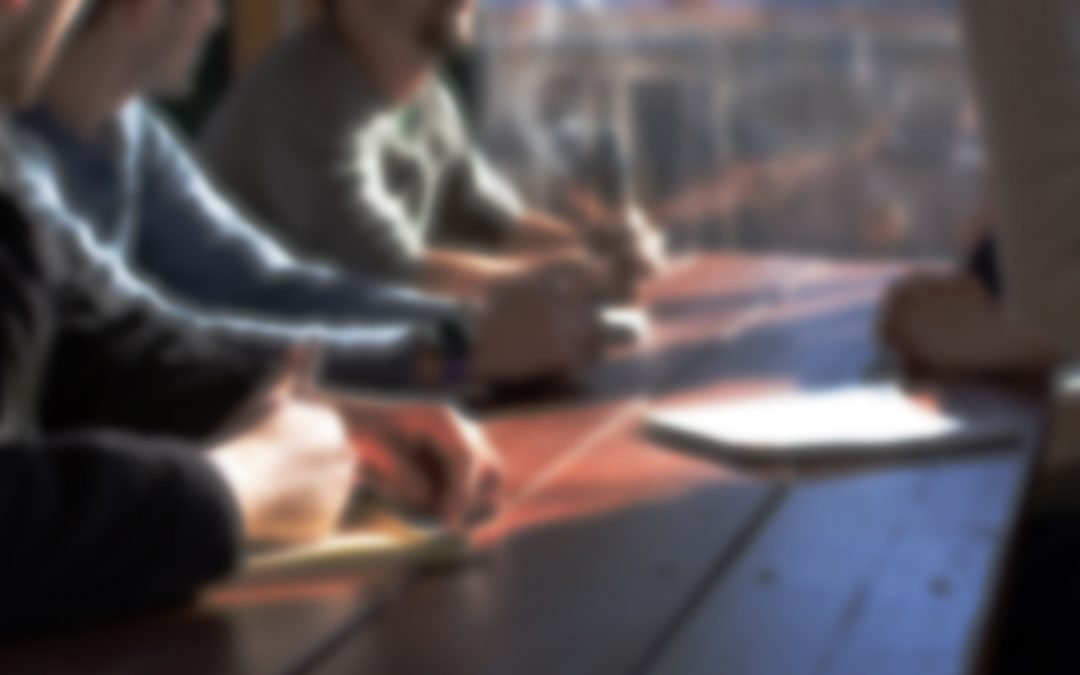 Mastering the hire…what’s the secret?

Have you ever hired a candidate even though there were moments during their interview process that indicated it wouldn’t end well?

It’s ok to admit, we have all been there!  So why (or how) does this happen?

A recent Forbes article excerpt from “Mastering the Hire: 12 Strategies to Improve your Odds of Finding the Best Hire” by Chaka Booker shared why: “At the core of this faulty decision making is our brain’s ability to rationalize.”

What happens during the interview process is that sometimes we are pressured to make a decision, and we rationalize a concern that we may see because we want something in the moment. We then convince ourselves that the risk is worth taking.

Later we acknowledge the mistake, but how do we conquer this self-deception the next time?

Booker gives us something interesting to consider…the next time you hire that candidate, imagine them failing.  He says this trick allows us to have the same clarity of thought during the decision as we would have after the decision.  While this “post -mortem” might seem counterintuitive, it allows you to see the impact of your concerns: on the team, on your sales, etc.  He even says to go so far as to imagine firing them because of what you knew during the interview process!  Just imagining having to restart the hiring process might help you to better identify and control rationalization in your next interview.

If imagination is the secret to identifying and controlling the power of rationalization, will you be trying this trick on yourself before you make your next hiring decision?

Check out the Forbes article here.