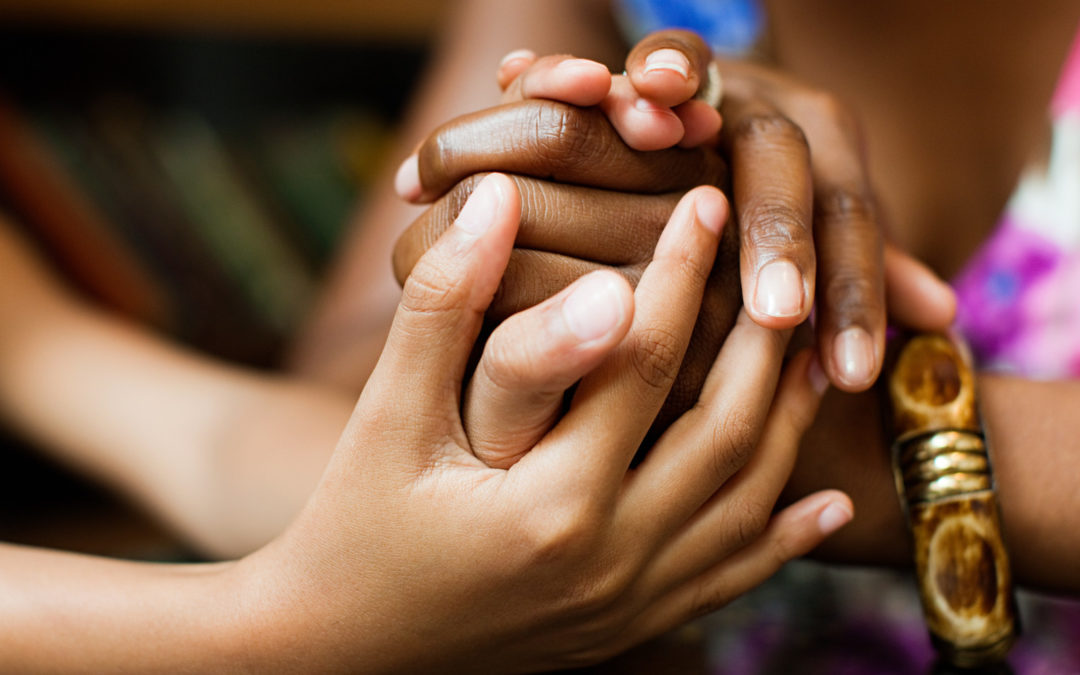 As Operations Specialist at ROI Search Partners, Chalaine Klaus connects people to jobs and jobs to people, helping workers and employers reach their goals together. It’s important work. But there’s another kind of work she does, and you could argue it’s even more important.

St. Louis is one of the largest hubs of sex trafficking in the United States. So many of its victims, many of them teens, have spent their lives without an advocate or support system. And there is little awareness of the problem. But Chalaine is working to change that. For the past year, she has been volunteering with Crisis Aid International, an organization that works with local authorities and agencies to provide a safe, loving home for victims of sex trafficking. The organization partners locally with Chalaine’s church, and that’s how she connected with Crisis Aid.

“There are many opportunities to serve this cause and the victims,” Chalaine said. “The safe house’s location is secure and not public, but there are opportunities to donate as well as volunteer.”

Raising awareness of sex trafficking is an important step toward addressing the issue. Chalaine recommends a Netflix documentary called “I Am Jane Doe”, which includes the story of a missing 13-year-old from St. Louis. Chalaine has learned so much from her volunteer work with Crisis Aid. “Sometimes just showing up somewhere is all you need to do to change a life,” she said. “We all want to be known and heard.”